Mr. Georges, an employee at Universal Transport and a 56 year old man, was victim of a vehicle theft a few years ago.

He is employed as a driver at the company which is located in Mauritius. One morning, Mr. George’s wife discovered that the company’s van which Mr. George used to drive was missing.

Immediately, he informed his employer about the theft and afterwards, the latter took the necessary actions.

Fortunately, the white vehicle had a GPS system installed by Startouch. Therefore, Mr George and his employer was able to track the van. However, later, it was found that its windows were broken into pieces.

In his statement, he says that Startouch GPS Tracking System is of good use, not only for him and his company, but for every organization.

Manage your vehicle at a distance 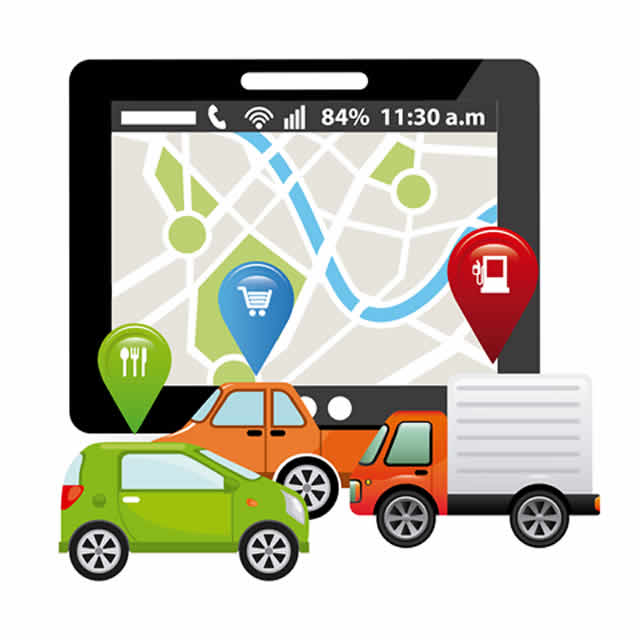